Dr Fred Starr reviews Golden Egg or Poisoned Chalice: The Story of Nuclear Power in the UK by Tony Wooldridge and Stephen Druce.

In Britain, there are two attitudes to nuclear power. Those, over 65, formed a view of nuclear power when it seemed the most promising solution to Britain’s energy needs. Furthermore and not to be discounted, it put this country alongside America and Russia as the third member of the ‘Big Three‘ with nuclear weapons.

Then there are those under 50, who must have first heard of nuclear via the Three Mile Island Disaster and as they grew up, became conscious of the billions that were wasted in the commissioning of the long delayed Advanced Gas Cooled Reactors (AGR). These views were then reinforced by Chernobyl in 1986 and more recently by the calamity at Fukushima in 2011.

But where do the two authors of Golden Egg or Poisoned Chalice: The Story of Nuclear Power in the UK stand? From their ages, both Tony Wooldridge and Stephen Druce come into the post 65 pro-nuclear category. Furthermore, Wooldridge was with the CEGB for many years before joining the Nuclear Installations Inspectorate (NII), while Druce joined the UKAEA soon after getting his PhD and seems to have spent most of his career in the research side of the nuclear industry, before also ending up with the NII. Nevertheless, this book is as good a potted history as you’ll find about what has gone on in Britain – but not the UK as the title suggests, for it is a mercy that atomic power did not reach Northern Ireland. That would have been fun . . . for some!

One of the book’s best chapters is at the beginning and shows how the driving force for nuclear development was to make plutonium for atomic weapons, while the penultimate chapter ‘Concluding Remarks‘ is also very good in summarising what the authors have written, making critical comments on some of the key aspects. Sections include What are the pitfalls in adopting a new design of reactor? where it explains how new safety considerations can add significantly to the costs of a so called proven design. This is followed by the section Why have the costs of nuclear power continued to increase? where the authors highlight the astonishing fact that the generating costs of Magnox, the AGR, Sizewell B and Hinkley Point C have all come in the range 7-10 p/kWh in modern money. Incidentally, I wonder whether the modern fashion to quote power prices in £/MWh is a device to A) not frighten the public and B) to delude politicians into how much we will be paying for electricity in future.

With my first memory of nuclear being that of the Windscale disaster, this book could have been no more than a stroll down memory lane. But Wooldridge and Druce have got hold of Sir Christopher Hinton’s unpublished book on the early and middle years of nuclear, which resides in the Churchill College Archives at Cambridge. Who was Hinton, many of you will ask? Well, his first job, back in 1946, was to get Britain enough plutonium to make an atom bomb! He then became head of the production group at the UK Atomic Energy Authority (UKAEA) Harwell, which led to the Calder Hall pre-Magnox reactors. This was about the only reactor built to time, having to be ready for opening by the Queen in October 1956. As someone who got things done, and a nuclear man, Hinton was airlifted out of Harwell into the Central Electricity Generating Board (CEGB), becoming Chairman – the perfect choice, apparently! 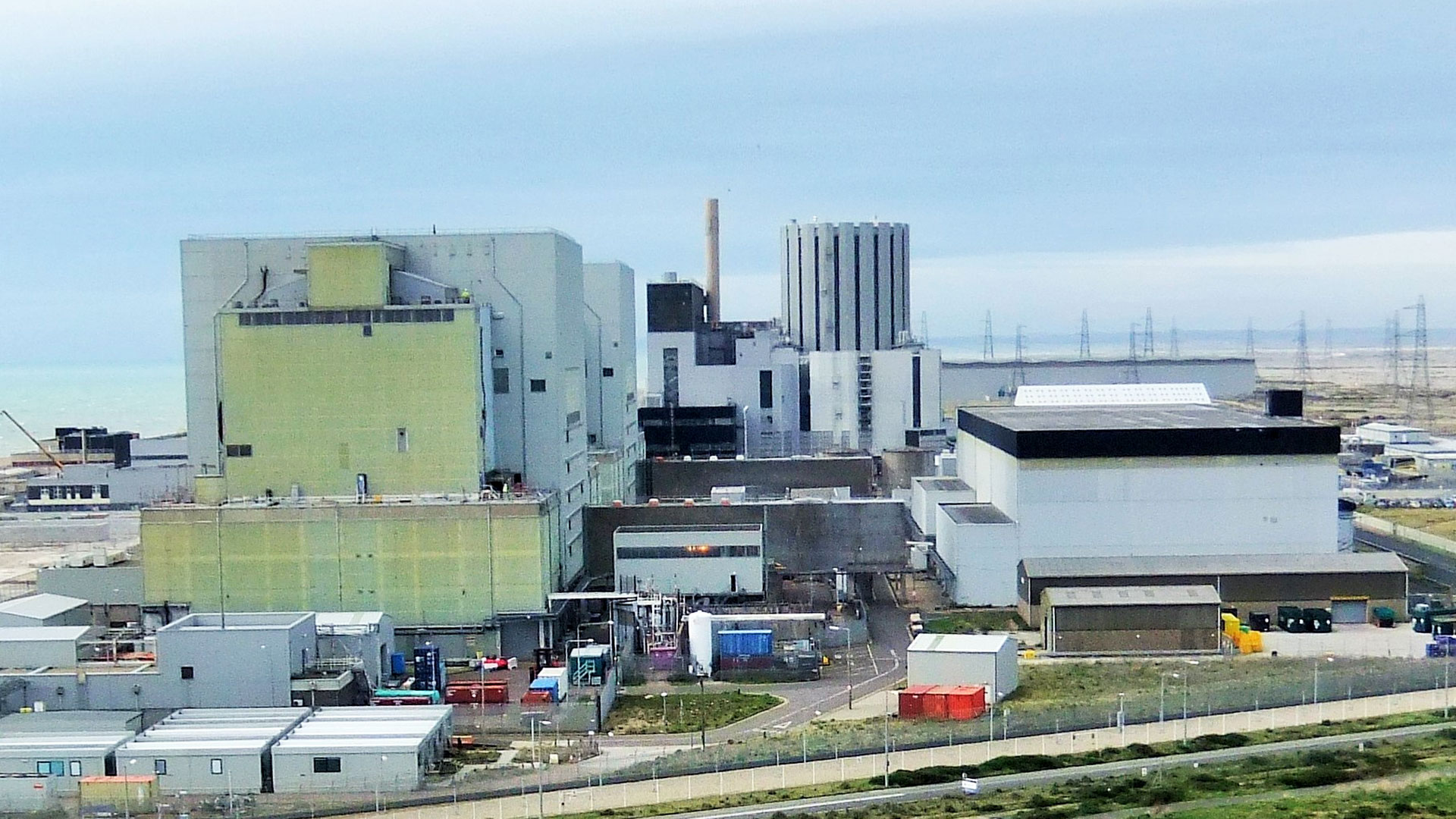 Once there, Hinton found that the nuclear programme was running out of control, with the CEGB being expected to buy into a vastly expanded Magnox program. Understanding the limitations of the technology and likely problems in upscaling Calder Hall, he fought against it. However, the authors show that Harwell had the ear of the Government (and the relevant part of the Civil Service) at a time when all Governments were keen to find a way out of the looming shortfalls in power production. Here I can add that almost all the way through the post war era Coal Miners were periodically causing trouble, only adding to the fact that British Coal reserves were diminishing.

While accepting the pressures Governments were under, it is quite clear, from what the authors dug up in their book, that a very murky game was in progress. Key parties and individuals did not get the information they needed and were deliberately misled, while MPs and the public did not seem to count! Their chapter on the AGR saga shows that this indeed went on for years. Dungeness B, the first AGR, was approved before any sort of detailed design was offered up, with the site, as they say in the art world, being truly a “work in progress” going on for 21 years.

A Decade of Dithering

Owing to panic-like over ordering by the CEGB, partly in response to the massive jump up in demand from the Clean Air Acts, we soon had a surplus of coal, oil, and nuclear generating capacity. This results in another good chapter in the book entitled “The 1970s – The Decade of Indecision”. During this time, belief in the superiority of gas cooled reactors like the AGR was fading. Nevertheless, Harwell still had some hold on the Government and were pushing the Steam Generating Heavy Water Reactor (SGHWR) and the High Temperature Reactor. Although the SGHWR sounds like the Canadian Heavy Water Reactor, which I am sure helped gain it Government support, it is actually quite different. By the end of the 1970s the CEGB had lost interest with their attention turning to the Pressurised Water Reactor (PWR), which has a separate chapter to itself.

The only PWR built in this country is Sizewell B, but the expectation was that as many as five such reactors would be built as these would undercut electricity from both new AGRs and new Coal. Estimated price was 2.32p/kWh but here I cannot resist passing on the joke at the time, which was that the numbers in this guesstimate were spot on, but only after the decimal point! The chapter on the PWR covers the safety changes that were add-ons to the Westinghouse design, and also some of the to-and-fro that went on during the public inquiry. The authors comment, tartly, that the objectors have to spend time and money fighting Industry groups who have deep pockets and also know that the Government is on their side! 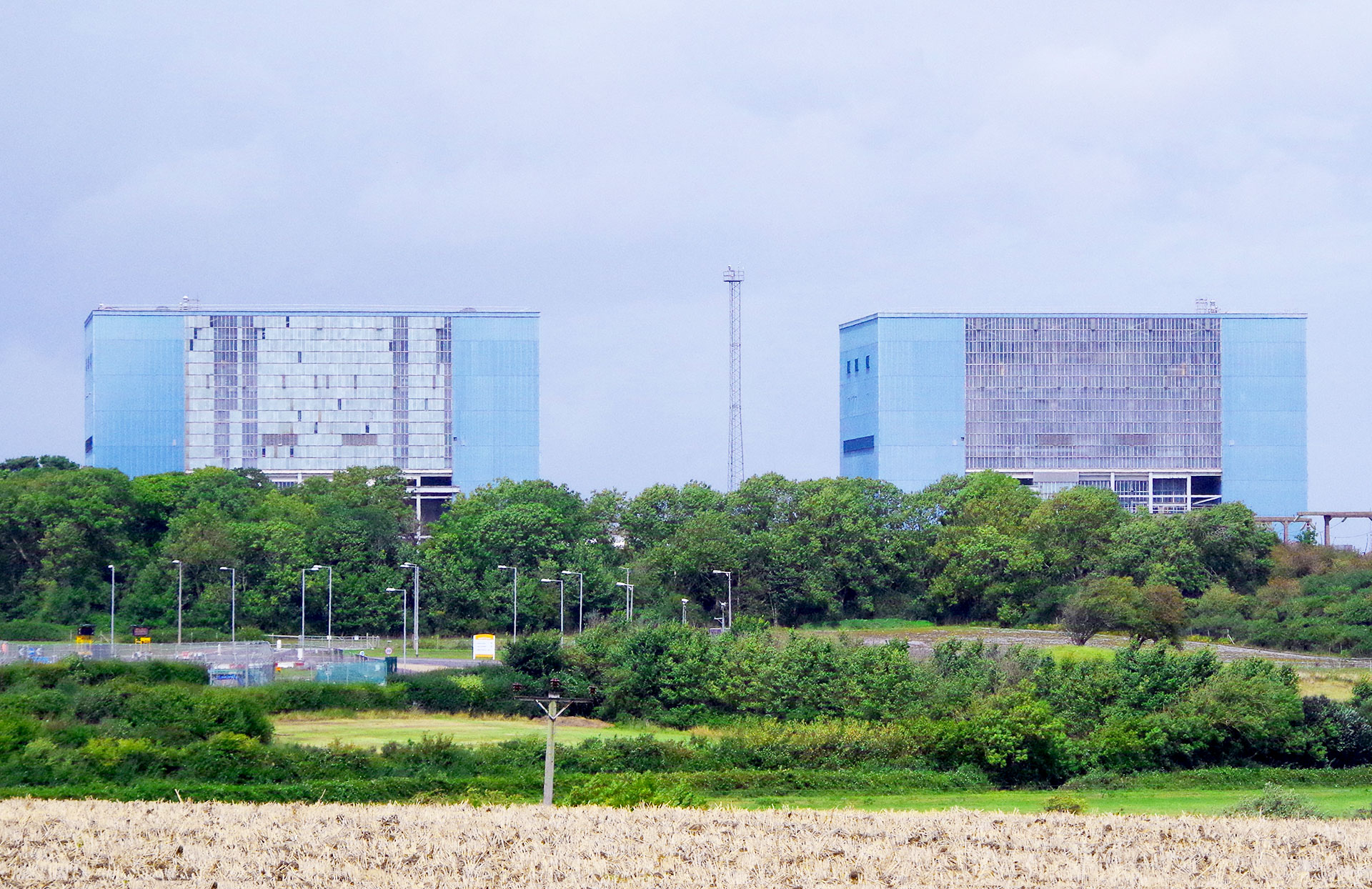 Hopes for a tranche of PWRs ended up like a beached whale, under the impact of electricity privatisation and gas fuelled Combined Cycle Gas Turbine (CCGT) power stations, which is covered in a separate chapter. Being nuclear people, I don’t think the authors understand how the CCGT has completely transformed the power market. The fuel is cheap, with the first units having thermal efficiencies of 47% which are now in the low sixties. But most importantly, they can be built in less than three years and they don’t need to be stuck on a coastal site, miles from anywhere.

The book contains additional chapters on the disasters that have taken place outside of the UK. Although these events are part of nuclear’s troubled history, apart from the fact they increased public suspicion in this form of power generation, I don’t think they add much to what is actually a very reasonable account. I would have personally liked more information, drawings and pictures about the design of British reactors, their key components and what went wrong with them – but then it’s not that kind of book. 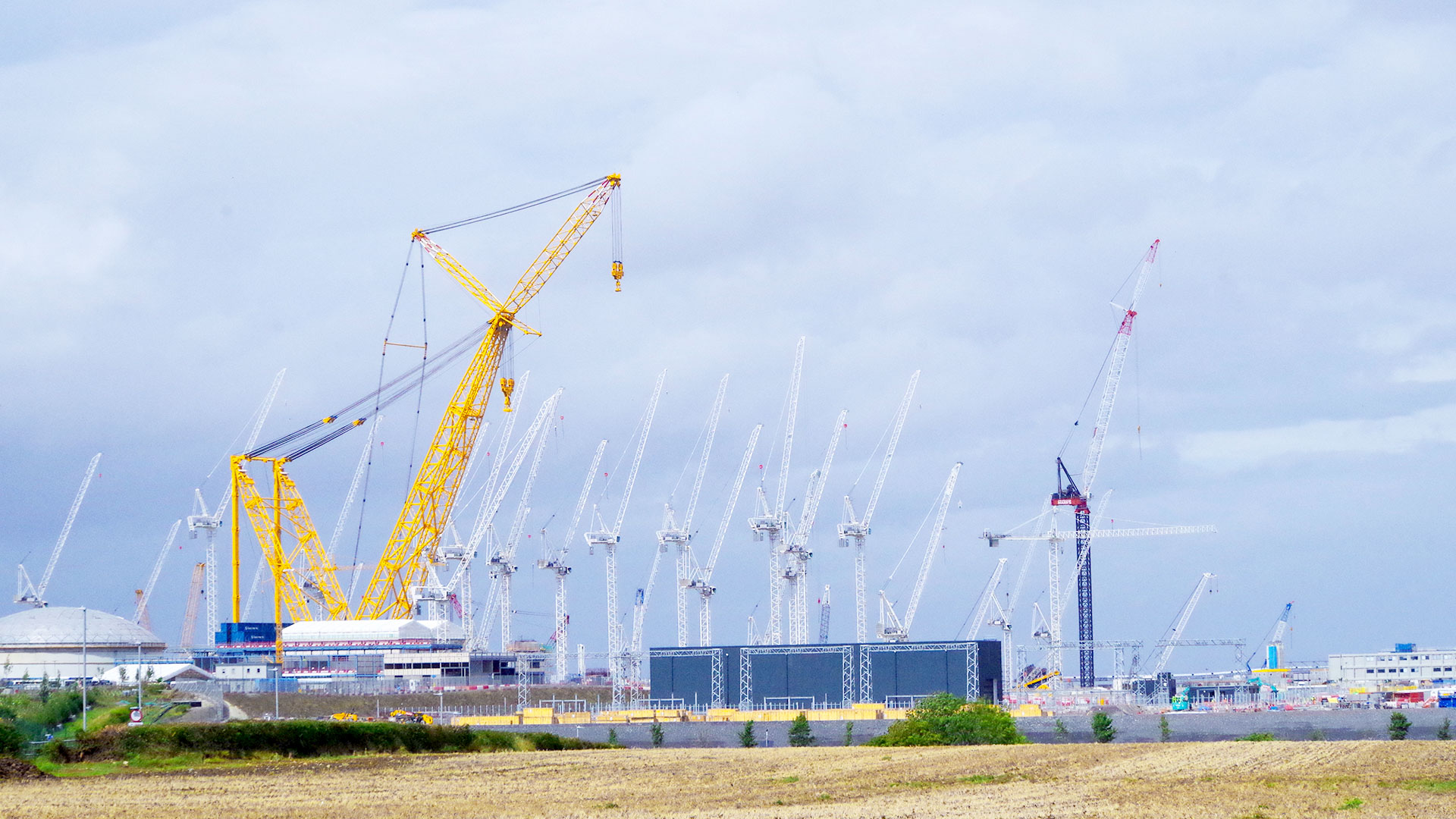 The Future is Renewables

The final chapter entitled Epilogue, is perhaps an unfortunate title given that so many knowledgeable people in this country would like to see nuclear come to an end, and looks at what might be called the near future. It briefly covers new types of reactor, including the Small Modular Design (SMR) and the way-out Generation IV types. When the authors were putting the book together only the PWR at Hinkley Point C was quite definite. However the key long term competition is renewables and here the authors point out that the Small Modular Design doesn’t look at all competitive!

There was one final laugh in this chapter for me and that is the proposal by Dieter Helm, saying that because Governments can borrow money at lower interest rates, tax payers should carry part of the construction costs. Perhaps Dieter doesn’t remember that this was what was going on in the days of the CEGB! What killed nuclear (after privatisation) was that commercial organisations had to borrow money at the going rate and it was this recognition by an Assistant Director at British Gas’s London Research Station, that kept me in a job, as he saw that it meant there were novel opportunities in prospect, for the use of gas to generate electricity – and so gas for a time, not nuclear energy, was going to be the fuel of the future.

Publisher: The British Institute of NDT 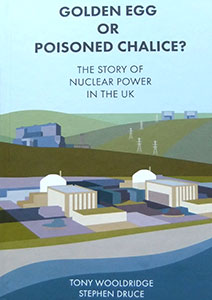 About the Author: Fred Starr

Fred has been an active member of Newcomen, especially since 2007, after four years as a visiting consultant with the EU’s Institute for Energy in North Holland. He suggested, and then helped organise Conferences on the “Piston Engine Revolution” and on WWI “Swords into Ploughshares”. Here, he acknowledges tremendous support and encouragement from Ed Marshall and Bryan Lawton - “Cronies” in the best sense of the word. In 2018 Fred and Jonathan Aylen put together the Newcomen Society Summer Conference on Teesside. Something that Fred, as a native of Stockton-on-Tees thought well overdue. Fred graduated with a degree in Metallurgy, in 1966. Most of his working life was spent at the British Gas, London Research Station. Initially employed as a failure investigator on steam reforming plants, he became responsible for developing materials to resist high temperature corrosion in advanced gas making environments. As this work began to wind down in the mid-eighties, Fred headed projects relating to gas turbines and Stirling engines. After leaving British Gas in 1996, he worked with several organisations, in which corrosion in coal and waste incineration fired steam plant were critical issues. Because of this wide background he was invited to join the EU’s Institute for Energy, where he transformed the way that technologies relating to the production of hydrogen were viewed. Since formally retiring, Fred continues to monitor the energy scenario in Britain and tends to be scathing about the claims of the various protagonists for wind, nuclear, carbon capture, and district heating.