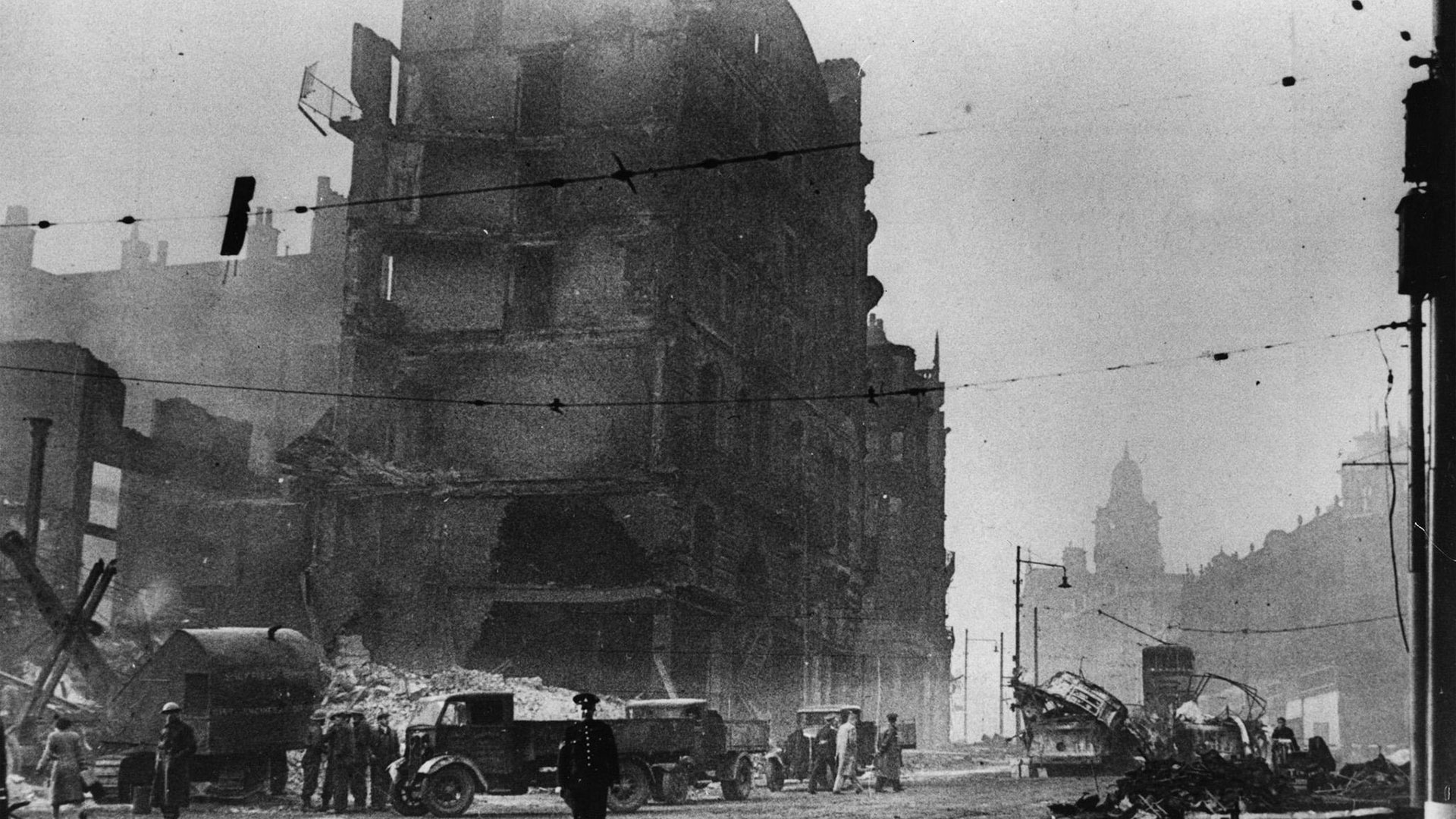 An in-person only lecture by Phillip Judkins

As part of our meeting on Monday 13th December 2021, we have organised a private visit between 6:15 pm and 7:15 pm to view the exhibition of early magnetron valves and Sheffield industries contribution to the development and manufacture of the necessary permanent magnets.  Many of the items have been loaned to Kelham Island Museum by Dr Phillip Judkins. The exhibition, which in part was funded by the Newcomen Society, has been designed and mounted by David Eaton.

The magnetron was developed by John Randall and Harry Boot at Birmingham University and the associated magnet research was carried out by Professor Willie Sucksmith at the University of Sheffield.  A key component of the magnetron valve is the high powered magnet needed to generate the microwave field. The magnetron valve was key to producing small but high powered short-wave and high-frequency RADAR systems, which were installed in aircraft during the battle of the Atlantic in WWII. The objects on display are very early examples and highlight a little known area of important work undertaken in Sheffield during the war.

The Lecture (in-person only)

Please note new start of 7:30 pm and not 6.30pm as previously advertised.

Eighty-one years ago, in December 1940, Sheffield suffered the double blow of being blitzed twice in four nights, with almost 700 dead, 40,000 homeless and devastation across the city centre and public services. The human stories of these raids have been well described many times, but the technological story of the air attacks on Sheffield has not been as closely examined – and some secrets are yet to be revealed.

Dr Phillip Judkins analyses the engineering and technology of the air attacks on Sheffield in both the First and the Second World Wars, laying out even-handedly the successes and failures of the scientists, engineers and military commanders both of attackers and defenders, and taking the story from the 1870s to the era of the cruise missile.

Expect to hear a story based on new information which ranges from outright farce to the depths of human tragedy, as those determined to destroy the Steel City, and those resolved to stop them, fight with weapons at – and beyond – the limits of the engineering and technology of their times.

Phillip Judkins is a member of council for the Newcomen Society.

Please note, this is an in-person only meeting.

The meeting will start at 6:30 pm with tea and coffee available from 6:00 pm. We look forward to welcoming you to what we hope will be an interesting series of talks and discussions.

Kelham Island Museum has advised us that although no social distancing restrictions will be in place for the meeting, we will need to keep a detailed register of attendees.  To assist with this, and to gauge demand for the in-person talk, it would be helpful if you could let us know whether you wish to join us using by registering via the Eventbrite link below.

Also, a group of members and guests will be meeting up for a pre-talk meal and if you wish to join please let us know by emailing meetings.syorks@newcomen.com so that we can advise them of probable numbers.

All Newcomen evening meetings are free and open to everyone. If you are aware of any non-members who may be interested in this talk, please feel free to share this page with them.