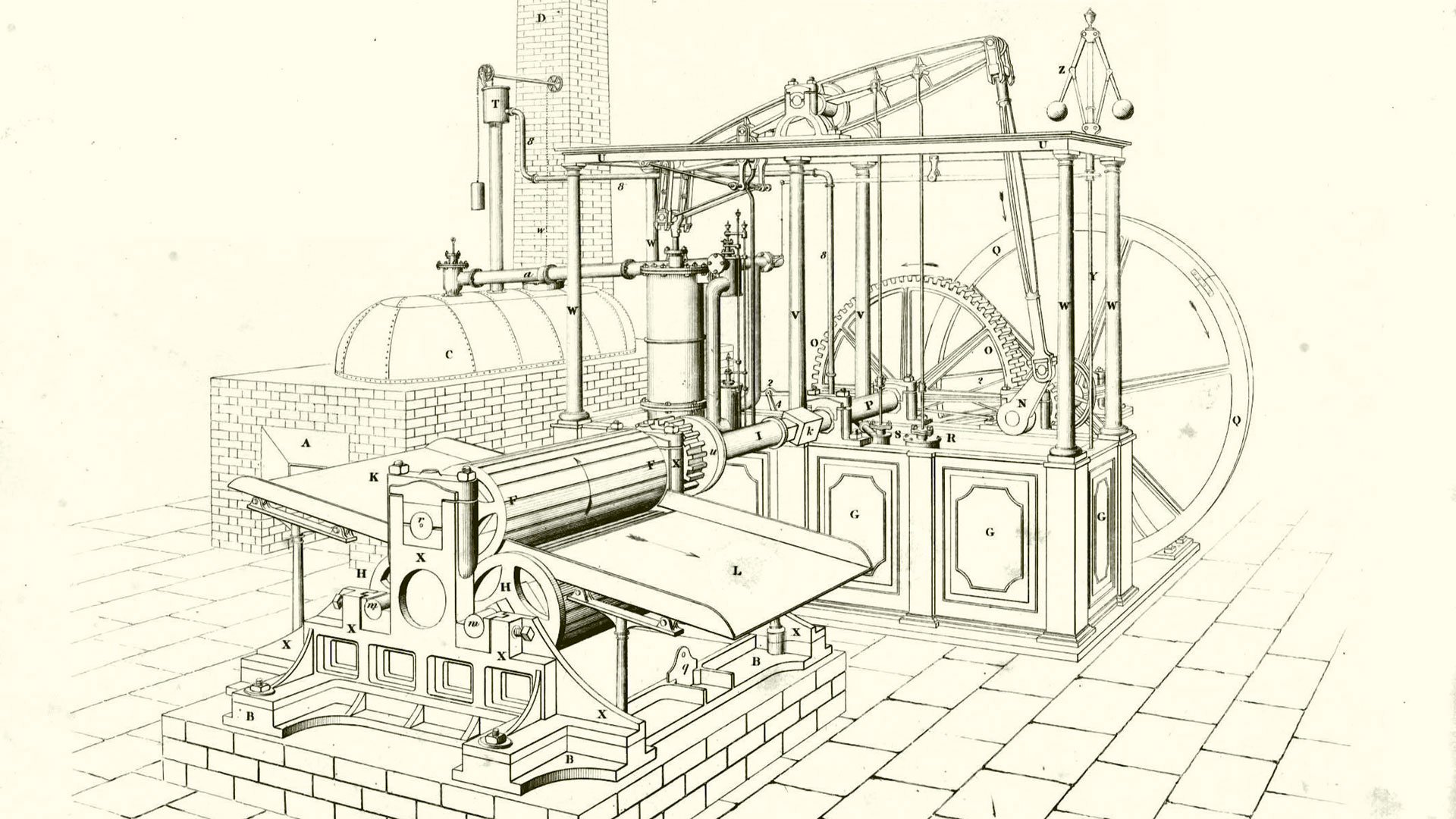 An in-person and streamed (Zoom) lecture by Dr. John Kanefsky

The role played by London in the classic period of the Industrial revolution (say 1760-1815) has long been a topic of debate among historians of technology. Some have argued that London was unimportant; others that it was a driving force as much as Lancashire or the coalfields.

The existence of the huge Boulton and Watt (B&W) archive and the mythology that grew up promoting the firm has led to over-concentration on their output: as recently as 2016 a researcher could write that they had a monopoly of engine building in the capital. This is patently untrue: they were the most important, but only one of the players in the market for steam engines.

This paper examines, from a wide range of sources, actual engine numbers built, as far as they can be ascertained, and places them in the national context. Moreover, a survey of steam engines at work in the capital was made by Farey in 1804/5 and published in his famous Treatise in 1827 (see event image). To benchmark this Dr. John Kanefsky‘s online database of Watt and other engines installed up to 1800 has been extended to 1805 for London, not just for B&W engines but also other makers including Trevithick. The results are instructive and unexpected.

For those of you who wish to join us in person, we will meet from 6:00 pm as usual.

For those of you who wish to join us online, please book via the link below. You will then receive a separate email with a link to access the online event via Zoom on the evening prior to the event. Please note that each link is unique and should not be shared. This link will be available from 6:00 pm and as this is a Zoom Webinar, whilst you will be able to see and hear the Chairman and Speaker, they will not be able to see you and you will not be able to see other participants.