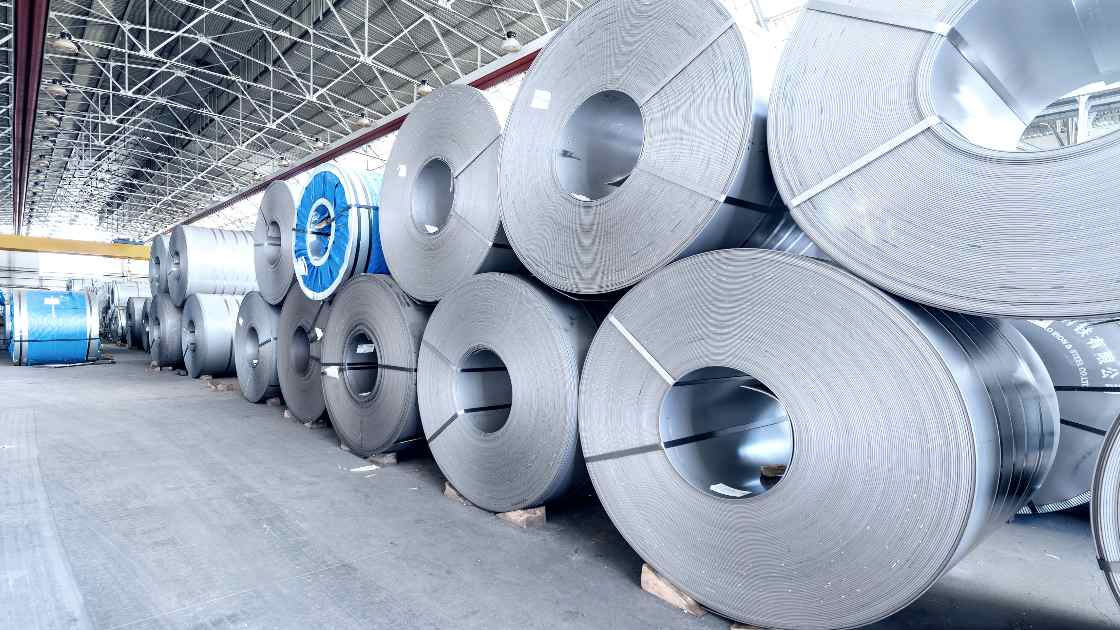 An In Person & Online Presentation by Dr. Peter Morgan

This meeting will be followed by the Branch Annual General Meeting

World production of alloy steels increased rapidly from the 1890’s, reaching 3.85% of world steel production in 1920.  This expansion resulted mainly from the mechanisation of warfare and the demands of the 1st World War.  It was was based on foundations built in the 19th Century and these are explored in this lecture.

By 1800,   many of the major alloying elements used in steelmaking had been identified and some were becoming available, through the work mainly of geologists and analytical chemists.  Alliances of scientists, steelmakers and steel users began to look at their potential.

At this time the primary use of steel in industry was for the essential operation of cutting.  Crucible steelmaking allowed production of a reliable high hardness carbon steel in small sections, albeit only of limited toughness and ductility and with poor tempering resistance.   From 1820 onwards the work of people across many disciplines, including Faraday, Fischer, Sorby, R.F. Mushet, and Hadfield, provided new steels and understanding of the fundamental processes governing their treatment and behaviour.

With parallel developments in steelmaking technology allowing bulk production of alloy steels, larger high strength components could be made. They contributed to new industries requiring steels with specific properties such as resistance to wear, corrosion resistance and strength at elevated  temperatures. These included electrotechnology, chemicals manufacture and the production of high performance internal combustion engines.

An in-person and webcast (zoom) meeting.

As previously the meeting will start at 6:30 pm and tea and coffee will be available from 6:00 pm and we look forward to welcoming you to what we hope will be an interesting series of talks and discussions.

For those of you who are uncertain about attending in-person meetings at present, we are also pleased to announce that all this year’s programme of talks will also be available as a live webcast.

Kelham Island Museum has advised that although no social distancing restrictions will be in place for the meeting, we will need to keep a detailed register of attendees.  To assist with this and to gauge demand for the in-person talk it would be very helpful if you could let us know if you wish to join us using the Eventbrite link below.  Similarly, if you would like to join us online please book using the Eventbrite link below.  We are very happy if you wish to “hedge your bets” and book for both the in-person and online talks at this stage and make a final decision nearer the time.

A group of members and guests will be meeting for a pre-talk meal and if you wish to join us please let me know so that I can advise them of the probable numbers.

All Newcomen evening meetings are free and open to all and if you are aware of any non-members who may be interested in this talk please feel free to forward this email to them.

Sign Up For This Event Here
+ Add to Google Calendar