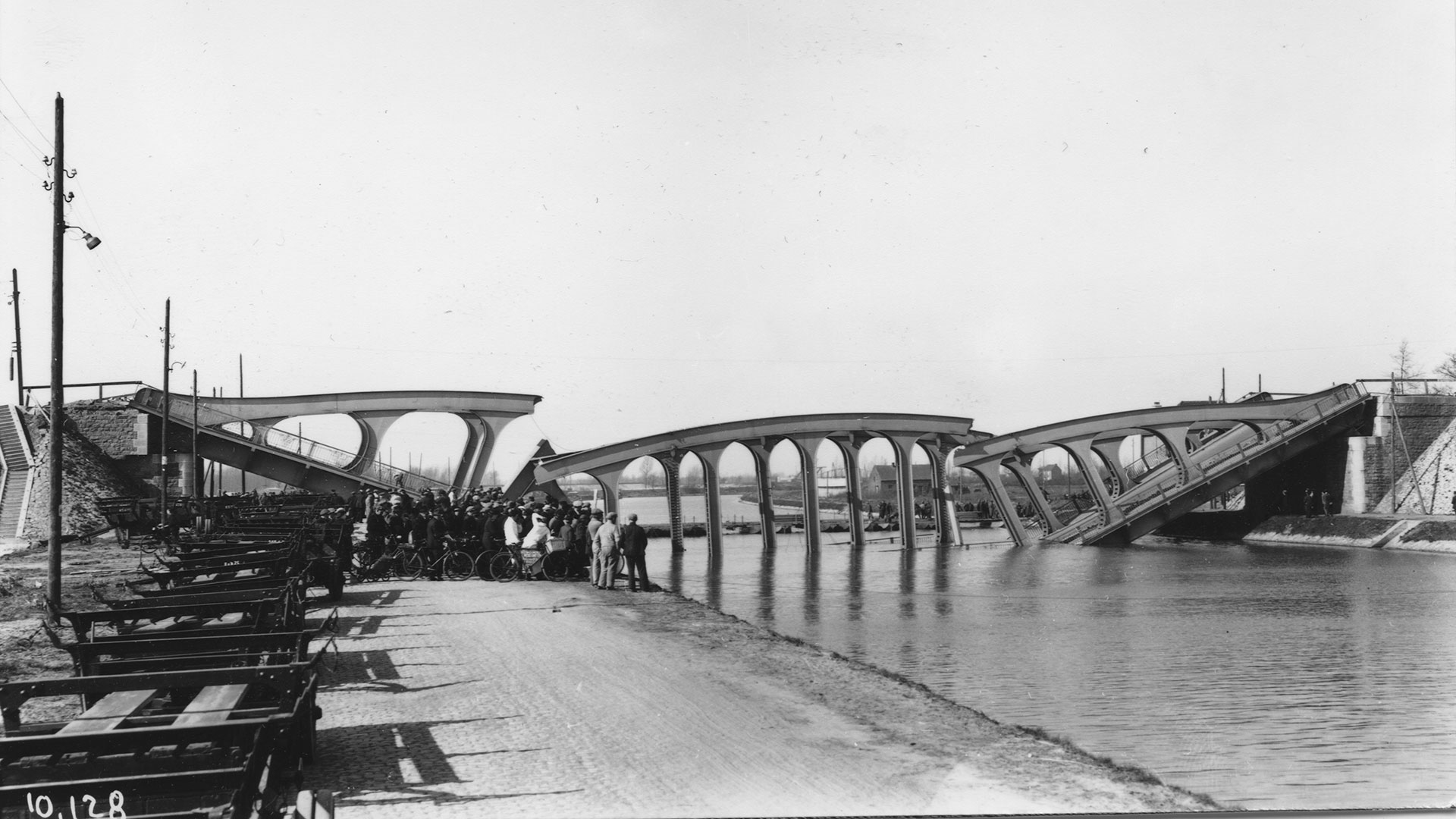 DUE TO INDUSTRIAL ACTION THIS EVENT HAS BEEN POSTPONED

CHECK BACK LATER FOR RESCHEDULED DATE

This presentation will trace the history of the application of the girder without diagonals to steel bridges from 1895 onwards, when the Belgian engineer Arthur Vierendeel (1852-1940) filed a patent for it. Vierendeel then began a long battle, both in Belgium and abroad, to promote and impose the use of ‘his’ girder, which was not really accepted in Belgium – and still very cautiously – until the 1920s.

The presentation will also trace the circumstances that led to the massive use of this type of beam by the Administration des Ponts et Chaussées for the construction of some fifty bridges to cross Belgium’s Albert Canal in the years 1933-1938. This was the first time that electric arc welding was used on a massive scale, without any real hindsight, to make connections in steel bridges. It led to the collapse without warning of the Hasselt bridge on 13 March 1938, a date that can be considered as the beginning of another story, that of the brittle failure. The presentation will also discuss the aftermath of this resounding accident in its scientific and technical dimensions.

Bernard Espion is Professor emeritus from the University of Brussels (ULB) where he has taught structural analysis and design for 40 years, directing the laboratory of civil engineering 2000-2021. He has written numerous construction history papers dealing with heritage structures, bridges, reinforced and prestressed concrete structures, engineers and contractors, especially in Belgium.