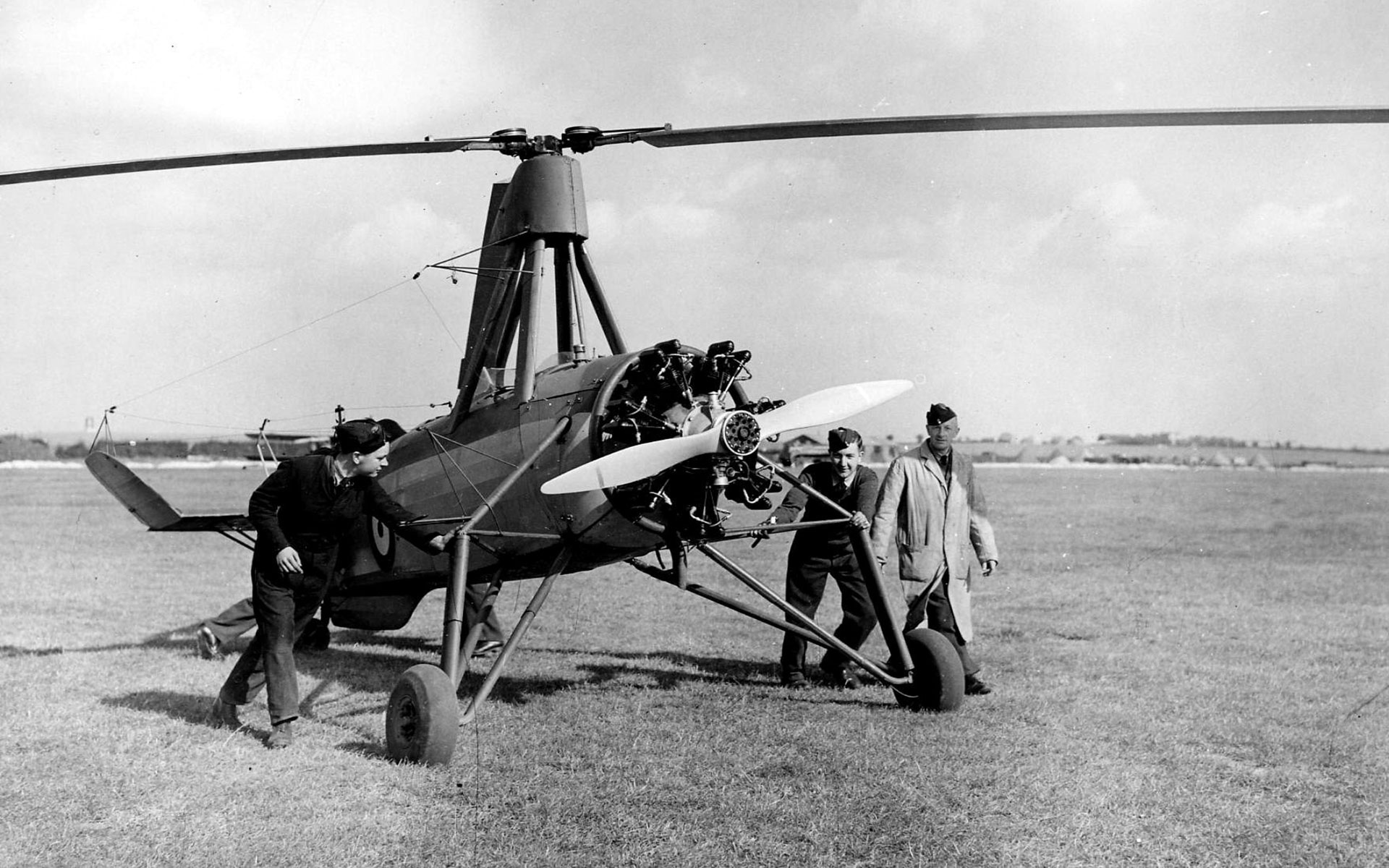 The talk will chart the history of the development not only of the early Autogyros (as they were then referred to) but also rotary-wing flight in general. In broad terms, without the technology created in developing the Autogyro, we wouldn’t have Helicopters!

It’ll also touch on how the autogyro became the Cinderella to the helicopter, following the latter’s concentrated development during WW11 – and how the whole story of the autogyro may well be turning full circle!

Various personal flying adventures in gyroplanes may also be of interest, including Wing Commander Mark Quinn’s military helicopter flying and Paul Clark, known affectionaly to his friends as Kamikaze Clarky may also wish to describe learning to fly a gyrocopter – but that depends upon how much comedy the audience can stand!

Captain R. Savage is a long-time pilot of Sport Gyroplanes, as well as helicopters and aeroplanes, while Wing Commander Mark Quinn is a retired RAF Puma Helicopter captain and now a Gyroplane Flight instructor.