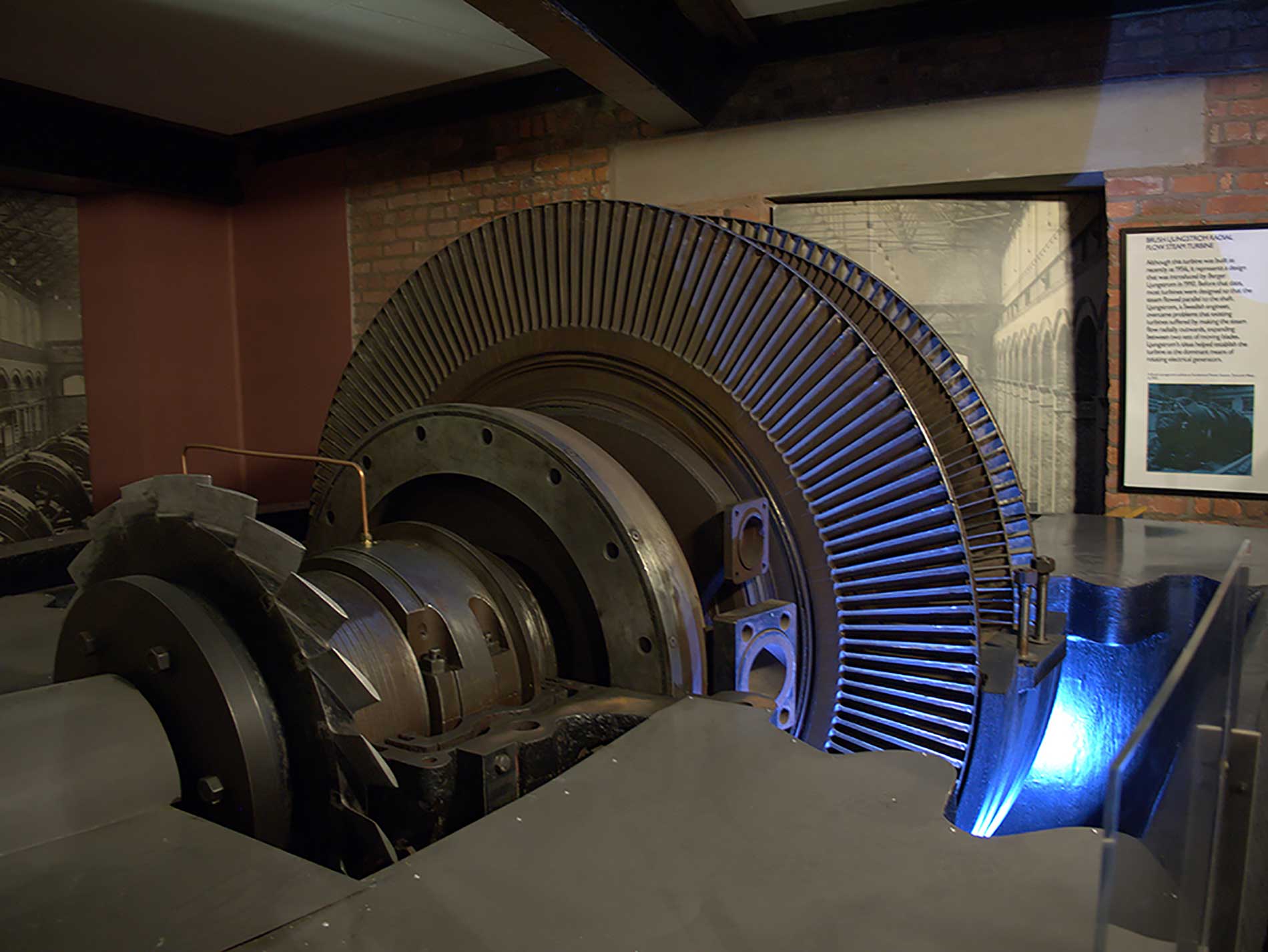 The Evolution of the Parsons Land Steam Turbine

EVENT FULL – We regret that no further bookings can be accepted.

A presentation by Geoff Horseman. To be held in the Carpathia Room.

For 135 years the Parsons steam turbine has exemplified successful engineering innovation on an international scale, and provided a livelihood for thousands of Tyneside families.

Geoff Horseman, recently retired as Chief Turbine Engineer of Siemens, will describe the principal changes in land steam turbine design over the entire history of C.A. Parsons & Co., from Sir Charles Parsons’ first design of 1884 until the company became part of Siemens in 1997.

The talk will focus on keynote designs which represent the most advanced technology in each era, and provide an insight into design rationale and operating experience.  This includes the pioneering turbines which superseded the reciprocating steam engine in electricity generation, the rapid growth from 50 MW to 660 MW machines, the first turbines for nuclear power and the largest machines Parsons built.

Geoff worked at C.A. Parsons, and later Siemens, from 1980 until June this year.