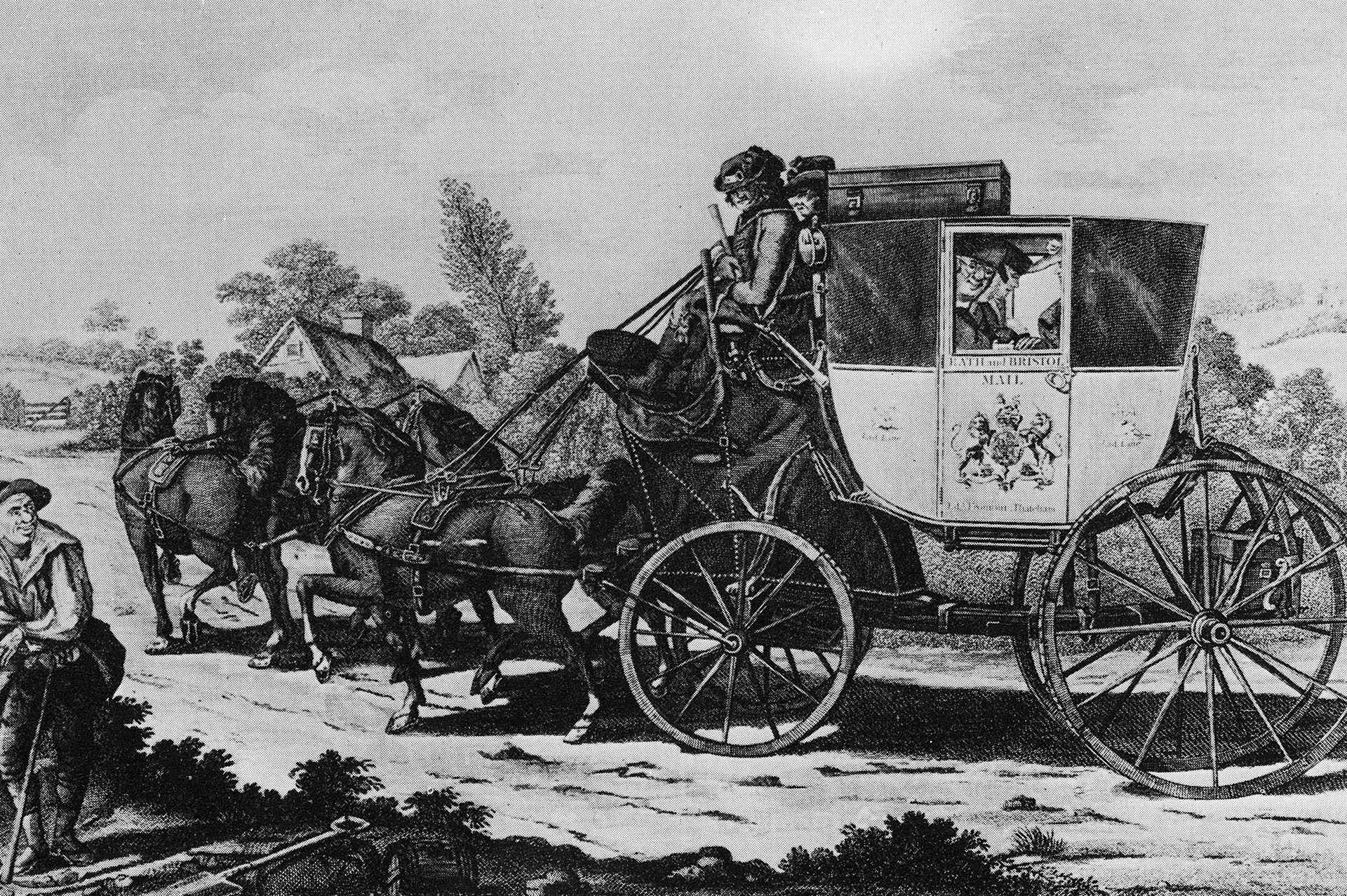 The fascination of historians and technologists with the railway, and the vast documented history thereof, has led to the under-appreciation of the huge advances in road transport during the century after 1750 – the so-called “Turnpike Age”, when long-distance travel within England became much faster, safer, more reliable and more comfortable.

This talk seeks to correct that gap.  It examines how the technology of road transport developed in three broad areas:

The presentation will use examples from a wide range of sources, but with special emphasis on the South West and the roads between Devon and Bristol / Bath.

Dr John Kanefsky studied and taught at the University of Exeter in the 1970s.

He then joined the National Coal Board history project, afterwards moving into management. Following privatisation, Dr Kanefsky had a varied career at the Coal Authority; in the NHS; in educational research; and lecturing in economic history.

He is an Honorary Fellow of the University of Exeter.  As well as Dr Kanefsky’s better-known research on steam power, he has written extensively about turnpike roads and is working on a monograph about the industrial history of Devon, with emphasis on road transport.