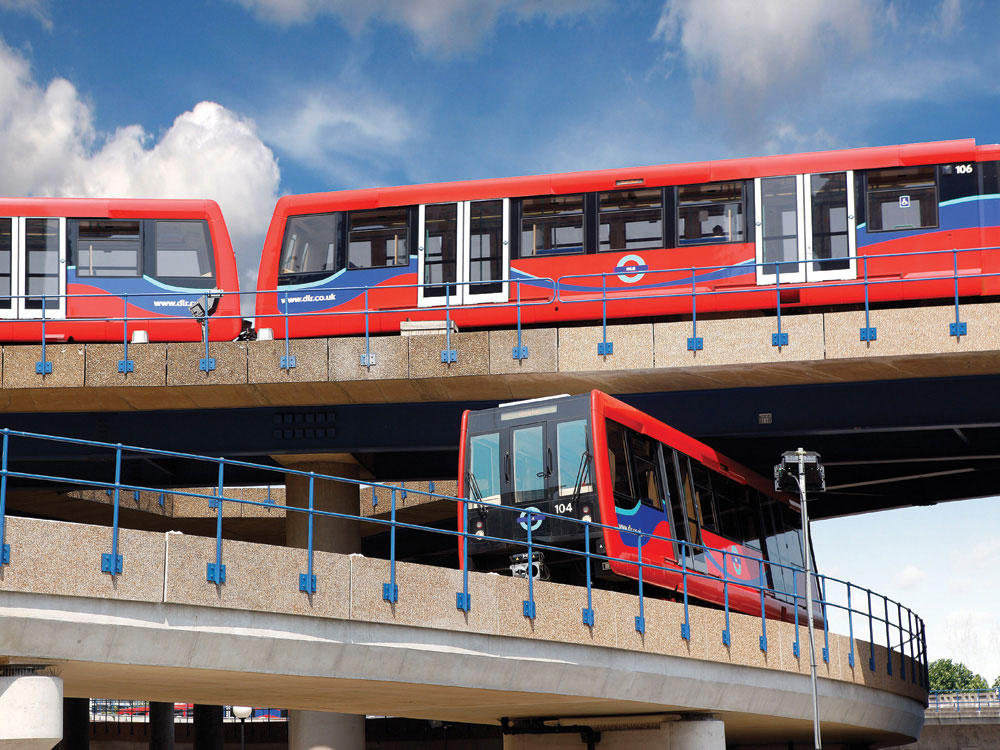 A presentation by Jon Willis –

London Docklands has seen two periods of intensive development. The first period in the early 19th Century saw the creation of the working docks. The second period followed their demise and has spanned the period from the 1980’s to  the present day.  Railways played an important role in serving the working docks from the mid-19th Century onwards and they are now again a vital part of the regeneration process.

The lecture will briefly cover the creation of the docks and the plans for regeneration following their demise. It will cover the early proposals for transport solutions, the ideas for Underground extensions and the background to the selection of the Initial Docklands Light Railway (DLR). With the sudden massive forecasted increase in employment and population in the late 1980’s, the lecture will cover the need for the expansion of the DLR, followed by the Jubilee Line extension and finally Crossrail which will provide a major new strategic service for Docklands.