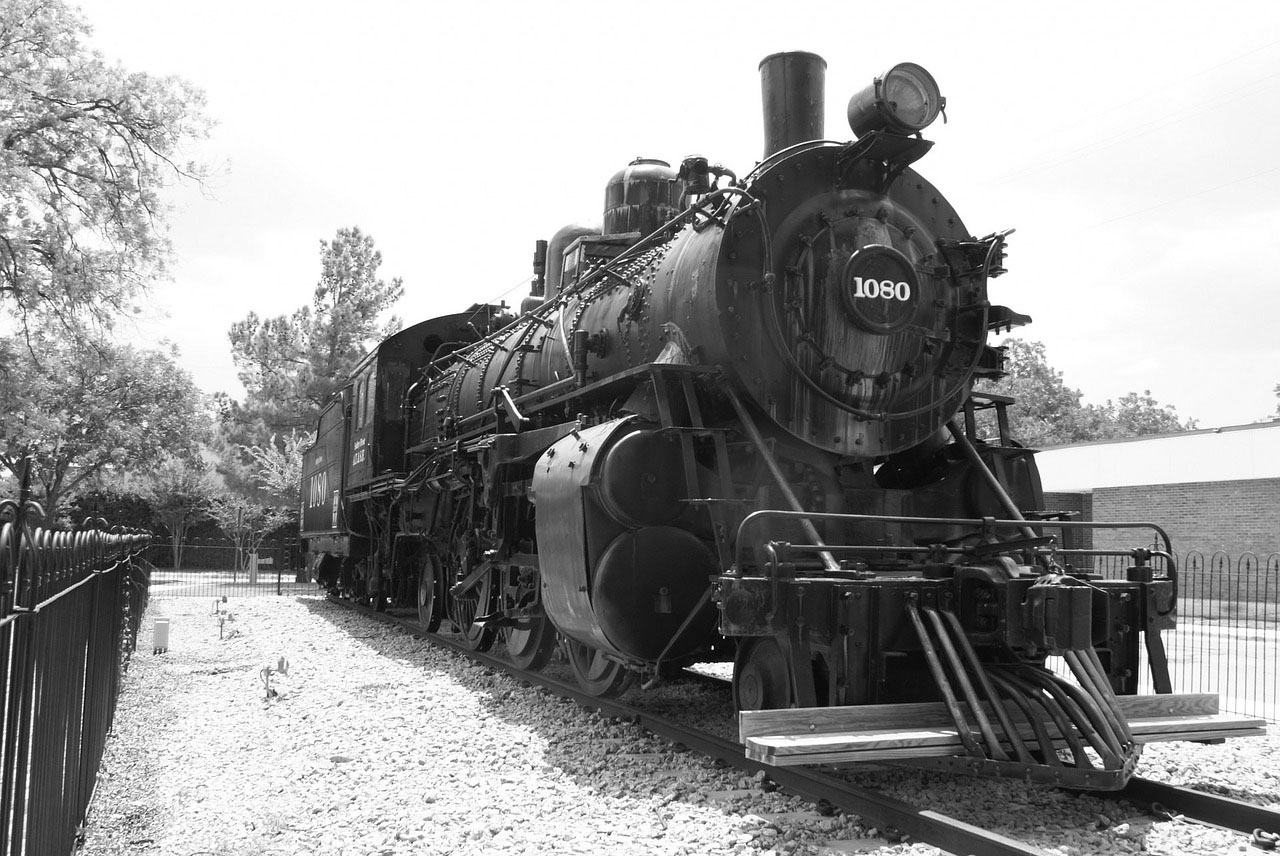 Why Britain’s Railways Stuck With Steam Into The Space Age

JOINT MEETING WITH THE STEPHENSON LOCOMOTIVE SOCIETY: A presentation by Bob Gwynne (National Railway Museum, York) – This talk examines some of the complex history behind moving on from the steam age on Britain’s railways and attempts to answer why the UK’s love affair with the steam engine hasn’t ended.

‘‘Sticking with Steam”. A look at why Britain’s railways stayed loyal to Georgian technology into the ‘Space Age’

Why did British Railways stick with steam traction for so long?  Britain had long supplied electric railways equipment overseas and most UK railway engineers had long accepted that the future was in electric traction for most routes. This thought provoking paper spans from 1801 to 1958 and explores the complex interplay between government, economics, and engineers in shaping technical choices and considers some of the influences that led to steam locomotives remaining as a prime mover on Britain’s railways into the ‘Space Age’.

On the way, the paper will look at some little-known engineers such as Tommy Hornbuckle, Donald Watkins, Emil Reichel, Henry O’Brien, Alan Chorlton, and Henry Richards.  This brand-new paper offers a fascinating exploration of both railway history and the broader drivers of technical change in industry.

Bob Gwynne is an associate curator at the National Railway Museum, makes regular television appearances discussing railway history and practice and gave the excellent paper on the Flying Scotsman to the Society in 2017.