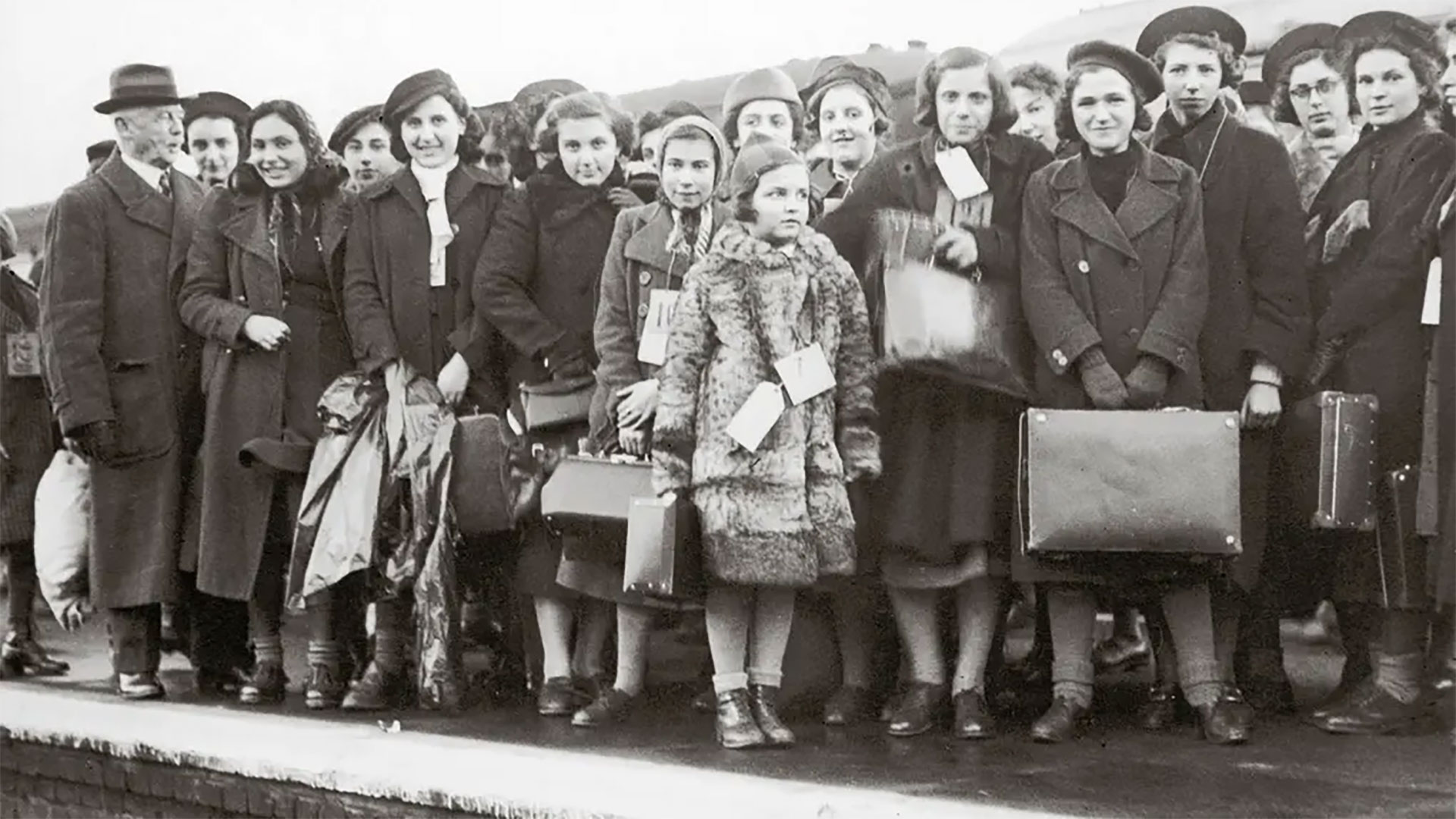 Anna Nyburg’s PhD in 2009 was in Exile Studies and focused on the refugees from Nazism who transformed art publishing.

The doctorate formed the basis of her book Emigres: The Transformation of Art Publishing in Britain. Since then she has published further books on design and related areas, as well as co-making a film called Refuge Britain: Stories émigré Designers to be shown at an event at the Victoria & Albert Museum. The Clothes on our Backs is her third book.

Now a trustee of Insiders/Outsiders, she works on events for their festival. As a committee member of the Research Centre for German and Austrian Exile Studies, she is organising a conference on the Refugees in Trade and Industry in 2023.

Dr. Nyburg is an Honorary Lecturer in the Centre for Languages, Culture and Communication at Imperial College London where she taught languages for some 3 decades.