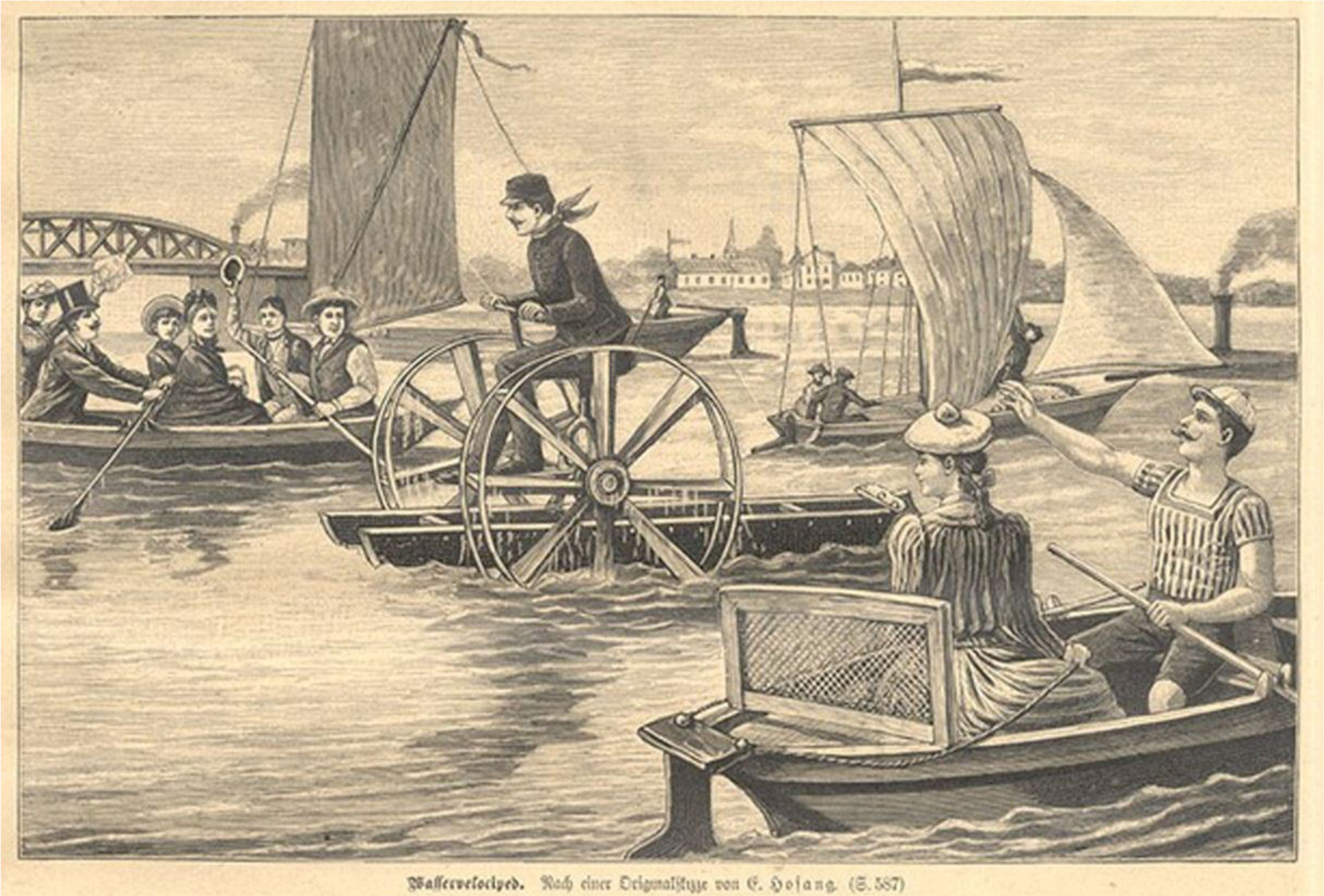 INSPIRED BY BRITISH INVENTIONS: A presentation by Michael Eckert –

Bavaria offered little incentive for the new industrial age around 1800. Yet – due to the activities of the entrepreneurial scientist Joseph von Baader – the Industrial Revolution became manifest in Bavaria at least marginally in the form of hydraulic machinery, steam engines, gas light and other novel technologies. Baader’s innovations were inspired by extended sojourns in Great Britain where he had visited James Watt’s steam engines, John Wilkinson’s iron works and other industrial sites.

Unlike the breeding grounds of the Industrial Revolution in England and Scotland, however, the Bavarian sites and circumstances for the realization of new technological inventions were unusual. Baader used the transformation of the Nymphenburg castle park in Munich from the Baroque into the then fashionable English landscape garden as an opportunity to install new pumps for powerful fountain jets.

The castle park also served him as a proving ground for the demonstration of other new technologies (transportation systems, steam engines and gas light). The presentation will illustrate Baader’s activities with authentic documents, drawings, photographs and videos. The fountains at Nymphenburg are still driven by Baader’s hydraulic machinery which can be observed in operation at the original site.