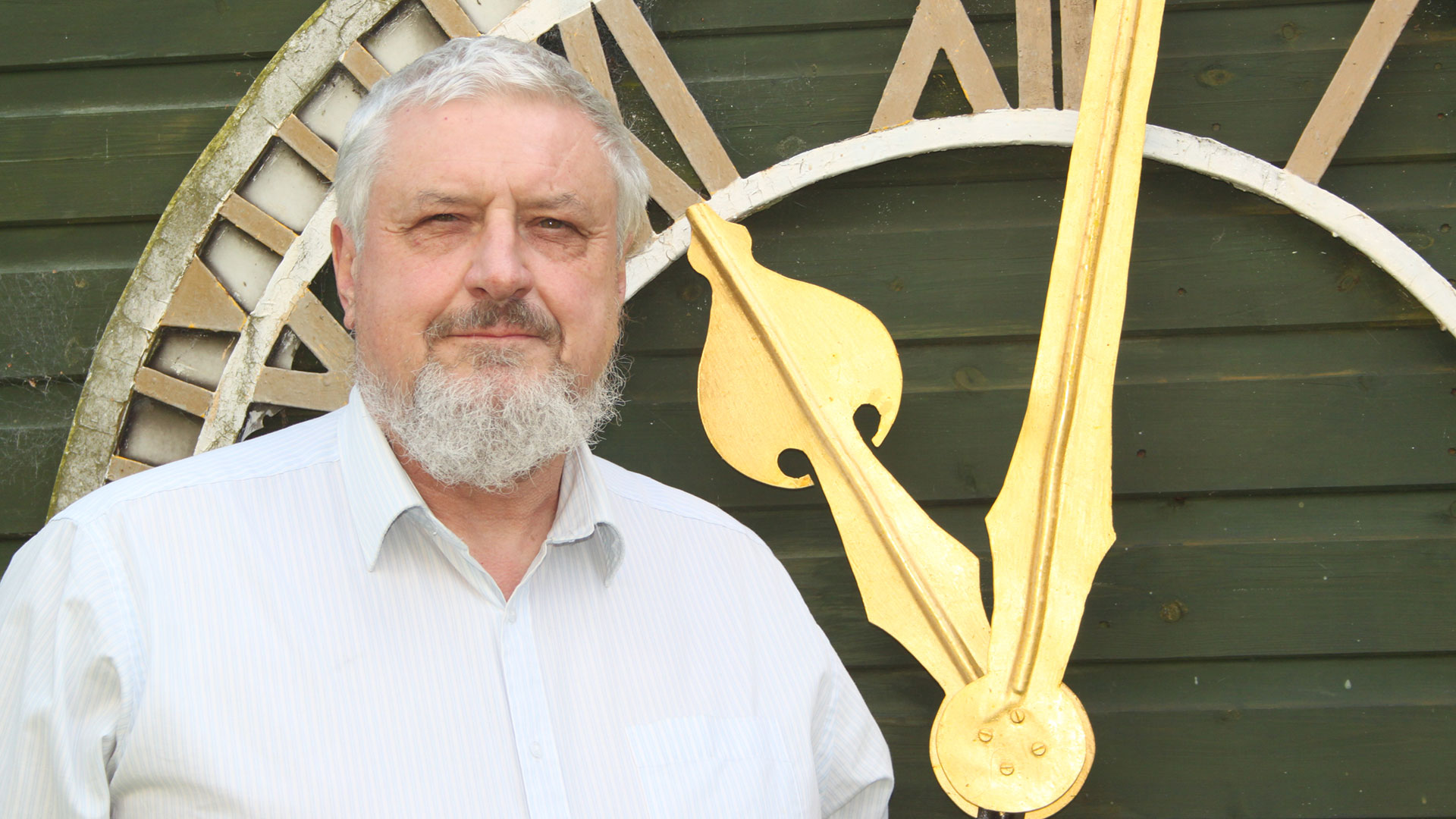 This event is both an in-person and on-line event. To reserve a spot for either option, please visit the lecture’s Eventbrite page.

When the Old Houses of Parliament burned down in 1844, the plan was for a magnificent new replacement complete with clock tower.

From the very beginning the clock procurement was fraught with difficulties.  A change happened when George Biddle Airy, the Astronomer Royal, was appointed referee for the Great Clock.  He specified that the first blow on the hour bell should be accurate to a second.  London clockmakers said the specification was impossible but Edward John Dent wanted to tender for the clock.  Airy co-opted the help of Edmund Beckett Denison, a successful lawyer who had been educated in mechanics by a village carpenter.

Denison wrote a book in 1850 ‘A Rudimentary Treatise on Clocks Watches and Bells’.  It was the first easy-reading on clocks.  Denison was a crusty character – if it was not for his determination and faith in himself, then the Great Clock might still be under construction!

After graduating from Sussex University, Chris McKay spent 23 years in the electronics industry.  Following redundancy, he fell into teaching technology in schools, ending up as the head of department in a top prep school.  Following this, he spent some years restoring turret clocks.

McKay has always been interested in turret clocks and his book ‘The Turret Clock Keeper’s Handbook’ explains how to look after the church clock.  ‘The Repair, Restoration, Conservation and Preservation of Turret Clocks’ followed to fill a big gap in horological education.

When 13 years old, McKay found Edmund Beckett Denison’s book on Clocks Watches and Bells and was fascinated by the description of Big Ben.  After many years and much research, in 2010 Oxford University Press published Chris’s book ‘Big Ben:  The Great Clock and Bells at the Palace of Westminster’.